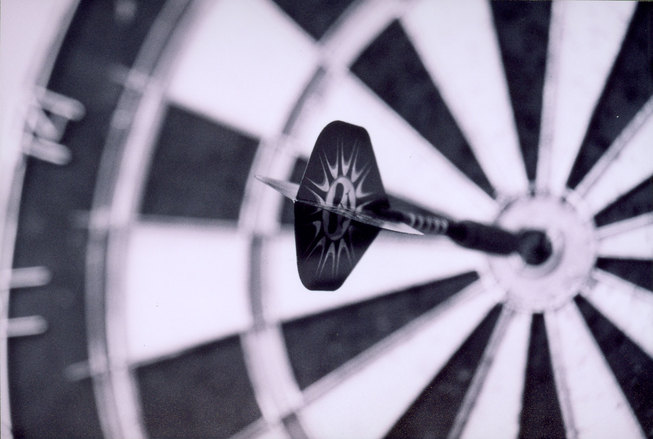 Unemployment has seen a decline in recent months, creating more competition and making it harder for recruiters to hire. And despite the advent of new human resources technology, the hiring process remains arduous for recruiters and job candidates alike.

Beyond, an online career network that connects job seekers and employers, conducted a national survey of HR professionals and found that, in general, organizations are struggling to hire the right candidates.

According to the findings, more than half of HR professionals said it’s more difficult to find qualified job candidates these days. More than a million jobs were added in 2015 so far, but it will take time to fill them all.

Does the hiring bottleneck start with the job seeker or hiring manager? Here are three factors that might be causing the problem:

The survey indicated that 71 percent of respondents aren’t willing to hire job hoppers, or someone who has served several positions in a short period of time. A common mistake for candidates is handing in resumes that are exhaustive rather than strategic.

According to Joe Weinlick, senior vice president of marketing for Beyond, it’s important for those on the job hunt to structure a resume strategically and only highlight experience relevant to the position.

“Having a lot of experience is a great thing, but you don’t want to be considered a job hopper,” said Weinlick. “Pay close attention to how you present your experience. If you don’t, an employer will pass you over for someone who does.”

2. There is a technological disconnect

It’s clear that mobile job search is changing the recruiting industry. The desktop job search has become much less significant since smartphone and tablet technology became every bit as capable as traditional online job hunting. Surprisingly, more than half of HR professionals admitted they don’t have a mobile-friendly job application process despite an upward trend in mobile job seeking.

Employers should be taking advantage of technology by focusing on those who are “always on” and on-the-go. Those who are not embracing today’s technology are missing out on groups of qualified talent.

3. You rule out slobs

About 60 percent of HR professionals aren’t willing to hire a skilled candidate if he or she isn’t a polished dresser.

While dressing for the job you want is important, so is not judging a book by its cover. Many workplaces are becoming more casual, and ruling out a job candidate simply based on attire only further reduces the amount of qualified job candidates that companies have to consider.

As businesses continue to grow and the economy continues to improve, building out a reliable and talented workforce will become even more important. However, there are many nuances to consider during the hiring process. Keep this advice in mind when looking to fill positions at your company, and you may more effectively and efficiently recruit the next crop of quality talent. And find your perfect match!