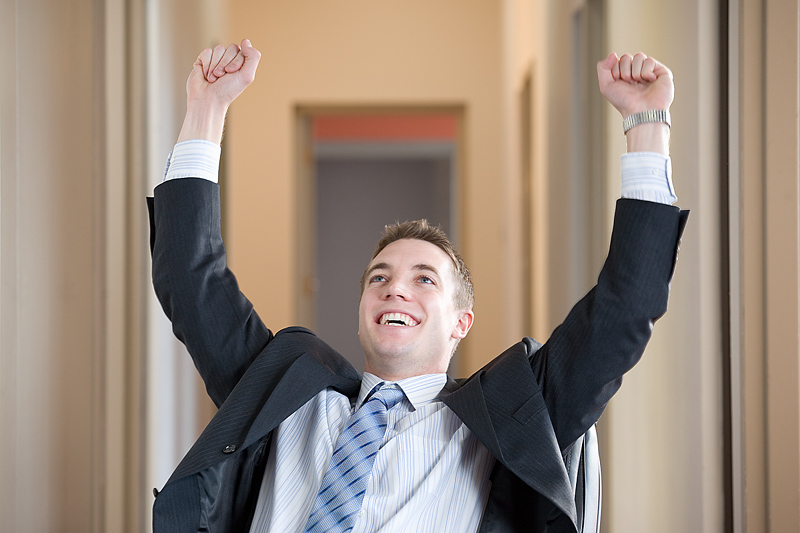 Posted at 00:00h in Career Management by Dana Manciagli 0 Comments 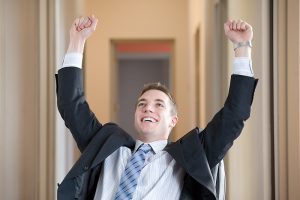 Many people want to use personal branding but feel uncomfortable talking about themselves since they feel like they’re bragging.

Others might be swinging the pendulum too far in the other direction.

Here are four tips to make sure that you’re using personal branding to your benefit:

First, have a plan. For what purpose do you want to promote yourself, and to whom? What is your end goal?

Craft three main points and write them down. Now, put them in order and challenge yourself. Are all three relevant to your goal, such as asking for a promotion? Scripting your comments will also ensure that your statements position you correctly while giving credit due to others and adding supporting metrics.

While it’s tempting to take advantage of a room filled with executives during a project review meeting, don’t do it. If just one person misunderstands, it can sabotage your efforts!

4. Brag about your “above and beyond” accomplishments

Too many of my clients have said, “I deserved that promotion since I have been doing such a great job.” Promotions aren’t just about your past performance. Or about things you did that you were paid to do. Focus on accomplishments that were not expected. Then, translate those accomplishments into reasons that you have great future potential.