4 ways for women to break into the tech industry 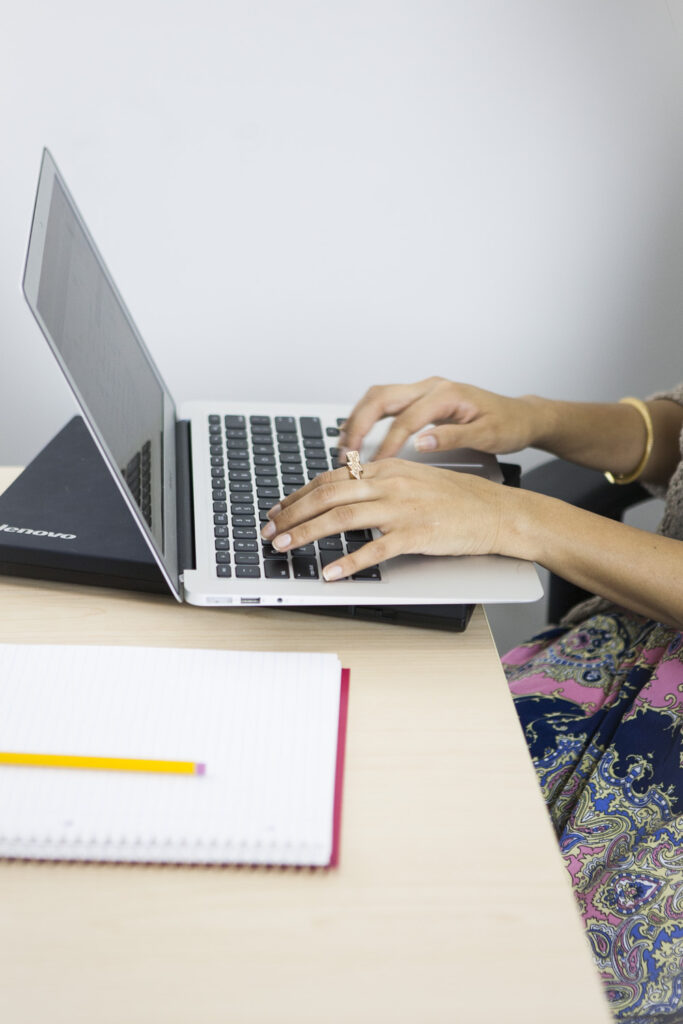 4 ways for women to break into the tech industry

Macho tech culture may be driving women away, but if tech is your passion, it’s time to take a stand.

The technology industry is suffering from an exodus of women who find the environment hostile and demeaning. Commentators have offered long-term solutions to this problem, but what can women do right now to build a future in tech?

Many women get a foot in the door, but tech culture stomps on it. In 2008, a Harvard Business Review study found that while 41 percent of early career STEM professionals are women, 52 percent of those will eventually drop out. The researchers argued that “macho cultures,” isolation, undefined career paths, male-biased cultures of risk, and extreme work pressures like long hours drive women away.

Little has changed since 2008. In 2014, Kieran Snyder, cofounder and CEO of Textio, a job-posting optimization company, collected stories from 716 women who had left the tech industry and found that poor maternity policies, discrimination, and isolation were to blame. Of those interviewed, 465 had stopped working altogether.

No one can change the tech culture overnight, but you can overcome these obstacles. To find out how, I spoke with Sarah Lahav, CEO of SysAid, a provider of IT service management solutions based in Tel Aviv, Israel. Since 2003, Lahav has managed to build a career in tech and raise three children. Her advice can help you break into this male-dominated industry — and thrive.

To have a career in tech, Lahav says that you need a niche that will separate you from the pack (of men). Today, Lahav says that skills in agile development operations, cloud infrastructure, mobile development, bring-your-own-device (BYOD) management, and cybersecurity are almost automatic tickets into a traditional tech company.

However, if you’re just starting college, don’t focus on today’s trends — look for the IT demands of tomorrow. “Every business is now an IT business,” Lahav says. “Ten years ago, no one would have expected Apple to hire car engineers. No one would have expected a transportation company, Über, to hire armies of coders and data scientists. Find the industries where technologists are underrepresented but desperately needed.”

The point is that differentiating yourself isn’t strictly about the skills you have. It’s also about identifying IT frontiers where you can apply your skillset in original ways. The best technology careers might begin outside stereotypical tech companies.

On a scale from co-ed to fraternity house, most tech companies are closer to the fraternity end, especially at the higher rungs of the corporate ladder. While some women survive in “brogrammer” cultures, the odds are against them. Lahav recommends that women choose tech companies with women in upper management.

“Choose an environment where senior women will mentor you and advocate for you,” says Lahav. “Even the most enlightened men can’t understand the prejudices you face and the challenges of motherhood. Send your resume directly to women in leadership positions. If you’re qualified, they will fight for you.”

When you enter the tech world, you will face discrimination, harassment, and bias at some point. Without a sense of humor, the slights and jabs will wear you down. Instead of getting angry, get a laugh out of chauvinism.

“In my first IT job at a tool making company, I was upgrading computers at the manufacturing line and installed the wrong operating system,” Lahav recalls. “My lazy male co-worker said, ‘You had a blonde moment.’ To which I responded, ‘At least this blonde is getting something done here!’ ”

Particularly in customer-facing roles, like tech support, Lahav warns that male callers will often ask you to put someone “more technical” on the phone. Don’t stew. Say something like, “I could put my co-worker on the phone, but when he can’t fix the problem, he’ll send you right back to me.”

5. Stay in the Game, Even If You Have Kids

Because technology evolves so quickly, Lahav argues that a big career gap can become a career-ender. If you take off four years to raise children, she says, it will be extremely difficult to catch up on the new skills and systems.

“If you leave the tech world, you might not get a second chance,” she says. “Many women feel like they have to shoulder more domestic responsibilities than their partners. That’s a myth. If you’re passionate about a career in tech, sacrificing your job will only hurt you and your family. I’m able to be a CEO and raise three kids because my husband and I work as a team.”

Overall, grit may be the most important thing that you can bring to the tech industry.

“Stand your ground,” says Lahav. “You may have to prove yourself again and again to earn respect from male co-workers, but you can win. If tech is your passion, the fight will be worth it.”