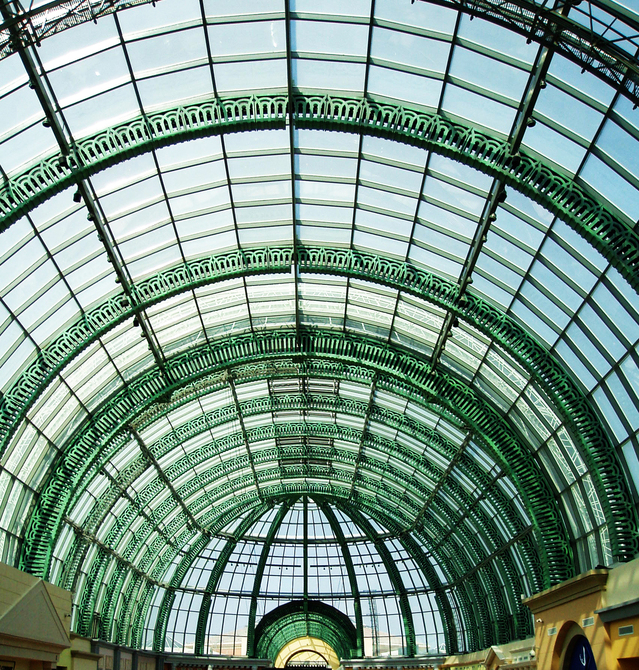 Getting promoted and moving up the corporate ladder is no easy task. But for women, it may be even more difficult.

According to a new study conducted by LeanIn.Org and McKinsey & Co, women are 15 percent less likely to score a promotion at work.

To take control of your career and beat the odds, pay attention to these lessons from fearless CEO Gigi Stetler. She has become a successful female entrepreneur and a game-changing businesswoman in the male-dominated industry of RV sales.

Like many other women in the world of work, Stetler has been faced with incredible challenges and obstacles. During her first corporate meeting, she was told to “go home and bake cookies.” Instead, she went home and made millions.

Here, she offers her key advice for shattering the dreaded glass ceiling.

1. Be prepared to change course, but don’t give up on success

This may seem simple, but Stetler credits her relentless attitude for her current success. After taking over four RV dealerships in the 1980s, her thriving business came to a screeching halt in 2008. In the midst of the recession, banks tightened their lending practices, creating a trickledown effect that had a devastating impact on the RV trade.

Rather than declaring bankruptcy, Stetler came up with a new plan of action. She re-established successful RV dealership business by reinventing it and expanding into new profit centers. Today, despite the economic recession’s enduring impact on the RV industry, her company is growing yet again. In a corporate environment, you may be forced to veer off track, but that doesn’t mean you cannot achieve your goals.

2. Get over fear of failure

If you’re afraid to fail, you are creating a debilitating hurdle that can hinder success. According to Stetler, there is a correlation between fear of failure and laziness. Fear is sometimes an excuse to simply not work hard — which she defines as lazy. Identify what’s holding you back and be honest. Then get on with it.

3. Focus on the impending outcome rather than the original tragedy

For Stetler, that has been her true grit in life. Early on in her career, her trusted father-figure mentor betrayed her, and on top of that, she was attacked, stabbed and left for dead in her own apartment. Not only did Stetler live to tell the tale, but she also carved out a niche as a successful female entrepreneur. She may not have been able to trust others, but she knew she could always trust in herself.

Passion is a key element when it comes to succeeding in business. While making money is important, your mentality should always be to focus on growth and development. Stetler may have failed at some business ventures financially, but she learned the inner-workings of the industry and was able to move forward to achieve ultimate success.

5. Don’t be afraid to leave your comfort zone

If you want to continue to grow professionally, get comfortable with being uncomfortable. Whether you are searching for untapped areas of opportunity or taking on a new role at work, it is essential for true success. For example, instead of relying solely on RV sales, Stetler began examining new sources of revenue, including an RV rental business, in-house interior design team, and customized RVs for every industry — including mobile hair salons, boutiques, and even chiropractors offices. Her business competitors refused to leave their comfort zones, and she achieved market dominance.

Stetler has had a tumultuous journey, but she has learned that it doesn’t matter how many times you get knocked down; it just matters that you are prepared to get back up. She says the only thing separating success from failure is the ability to dust yourself off and keep going.

When people suffer personal tragedies or lose their jobs or businesses, they often feel defeated and want to quit on their dreams. But this is the wrong approach to take. Don’t give up, don’t give in — just get back up and start rebuilding your life as quickly as possible.