5 ways to bridge the gender communications gap in the workplace 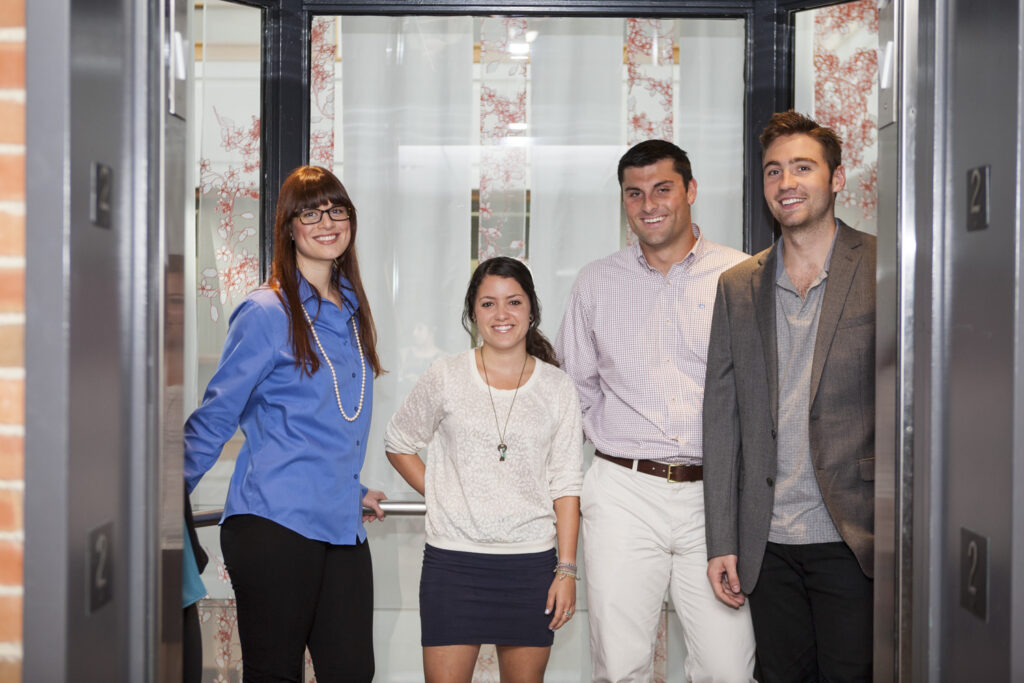 5 ways to bridge the gender communications gap in the workplace

With women accounting for close to half of the workforce, and with nearly two out of 10 of those women in management positions, it’s little surprise that the genders often get tied up in communication knots. Many of these tangled conversations are the direct result of different styles of communicating.

In her bestseller, “You Just Don’t Understand,” she noted: “Men grow up in a world in which a conversation is often a contest, either to achieve the upper hand or to prevent other people from pushing them around. For women, however, talking is often a way to exchange confirmation and support.”

So whether it’s in a living room or office, men rely on language to solve problems while women see it as a means of validation and connection.

Krotz, whose book, ” Being Equal Doesn’t Mean Being the Same,”which will be published in January, reports on the characteristics of women’s leadership and investigates gender influences in the workplace. She’s found that misunderstandings between the sexes typically revolve around themes of power, advocacy and managing the troops.

1. Differences in taking on projects

Women tend to ask lots of questions before beginning work. Men simply roll up their sleeves and dive in. Men view asking questions as a sign of weakness and assume women aren’t up to the job. Women typically validate data before starting tasks, sometimes to improve performance.

By contrast, women assume that if men don’t ask questions, they must know enough to complete a job. That may not be the case. For women bosses, it’s a good idea to confirm that men have enough knowledge to complete a task.

Women might oversee the work in the early phases or offer help without being asked. For men, listening to the questions may add value.

2. Differences in connecting the dots and motivating teams

In crafting narratives or talking to staff and clients, women frequently use anecdotes or illustrations about home or relationships. Men rely on metaphors about sports or war. Dialogue can hit a dead end.

Women frequently do not follow the touchdown or full-court-press images, but simply gender-reversing images doesn’t work either. Instead, says Krotz, “consider your audience and use gender-neutral images such as from nature, movies, or weather. Or, to use images you prefer, include an explanation of what you mean.”

Growing up, girls tend to establish relationships while boys usually vie for leadership. That leads the sexes to impose authority differently. Women are more collaborative. Men routinely challenge and expect to be challenged.

Each can find the other’s style ineffective or insulting. Women see men as ham-fisted or insecure when they come on so strong. Men think women lack confidence or conviction because they work hard to get buy-in.

To jump the divide, the sexes would do well to borrow from each other. Men can try being more collaborative. Women ought to take charge more often.

Women like to tell and hear stories, including trials and errors, turnings and re-turnings.

Krotz said, “Generally, women delve into details to express concern, to participate vicariously, or to verify their assumptions.” It’s women’s way of connecting and building the relationship.

Men cut to the chase. The route traveled is inconsequential and only the destination counts. Men want only enough details to get the big picture.

In this instance, each sex becomes too impatient to even hear the other. But again, each sex can benefit from the other’s behavior. Men ought to explain their thinking and avoid jumping to conclusions. Women need to get to the bottom line more quickly.

Women frequently treat male colleagues in echoes of their interactions with husbands or boyfriends. Men often handle women associates like their wives or girlfriends.

The result is subtle and tricky gender miscommunication. It’s also one most people are loath to examine. Typically, everyone brings into the office some version of the sexual dynamics they have at home.

That creates quieter struggles in business that reflect behaviors at home, such as who’s right and who’s wrong or disagreements about money. Whenever there’s a standoff, where it seems he or she “doesn’t understand,” it’s a good time to take a break to think it through. “Make sure you’re not importing a personal issue into the business environment,” advises Krotz.

If we pay attention to the differences in gender and to the patterns revealed by Mr. and Ms. talk, we’ll surely have a better chance of untangling the knots of gender communications.

That will not only get jobs done better, but faster and more happily, too.