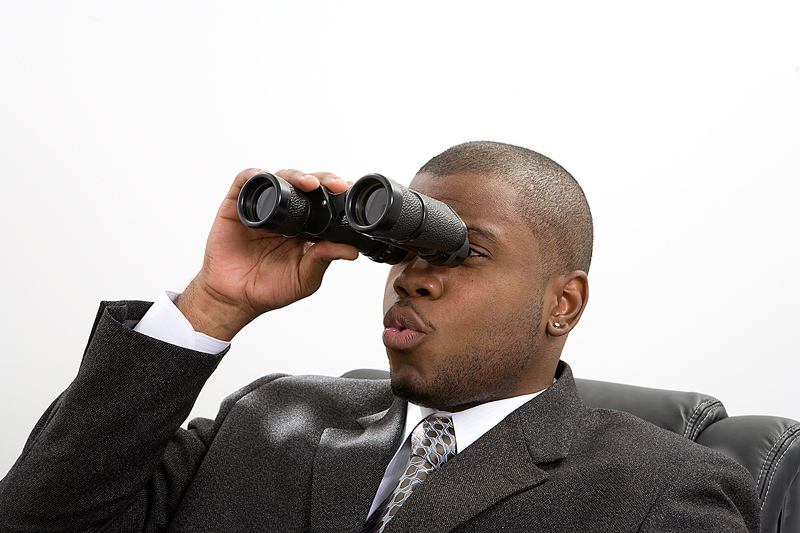 Did you know that every move you make is being observed? Did you know that the interviewer is examining if the skills you display during that one meeting (phone or face-to-face) are good enough to be a future employee?

Here are some stories the interviewer is telling himself/herself while they are watching and listening:

My goal is to help you “Cut the Crap, Get a Job”. And “crap” comes in two forms: the mistakes you are making that sabotage your odds and, two, the excuses you make for yourself along the way. So, here are two rules to apply when you are conducting any type of job search meeting.

Rule #1: This is Your BEST Day. A touch point with anybody, either via phone, e-mail or face-to-face is supposed to be your BEST DAY. That means there is no room for “crap” of any kind. Unfortunately, during the last 30+ years of hiring, recruiting, interviewing and helping thousands of people, the errors and excuses are getting worse, not better. In today’s age of texting, social media, multi-tasking, and economic pressure, candidates are sloppier and less prepared. Frankly, they are lazier with their job search. Virtually gone are the days of proofing every sentence, clearing all grammatical and typo errors, asking someone else to give you feedback on your cover letter AND, worst of all, the days of mock interviews to practice. You will stand out if you are making a touch point a positive experience.

Rule #2: You Are Always Interviewing. John arrived at Barbara’s office for an “informational interview”. An informational interview is probably the best form of networking as it gives you the opportunity to meet with someone closely connected to a job you want without formally interviewing. It is an exploratory, fact-finding meeting only and can be very effective to secure more insights about a posted position, get names of other contacts, learn the company jargon, get leads for other jobs and much more. John asked for the appropriate 30 minutes and arrived on time. What John forgot was that he truly was being interviewed in the sense that Barbara was observing and building a perception about John throughout the meeting. She happened to have some jobs opening up soon and she knew of other positions at her company, as well. John didn’t know that.

Where John displayed “crap” in the form of mistakes and excuses:

As a result, Barbara did not invite him to interview for her positions and made a note in the online human resources system that he was not a candidate for their company. Come on, job seekers! Cut the Crap, Get a Job! Raise the bar, be your best at all times, and, as a result, you will be amazed what good things happen.