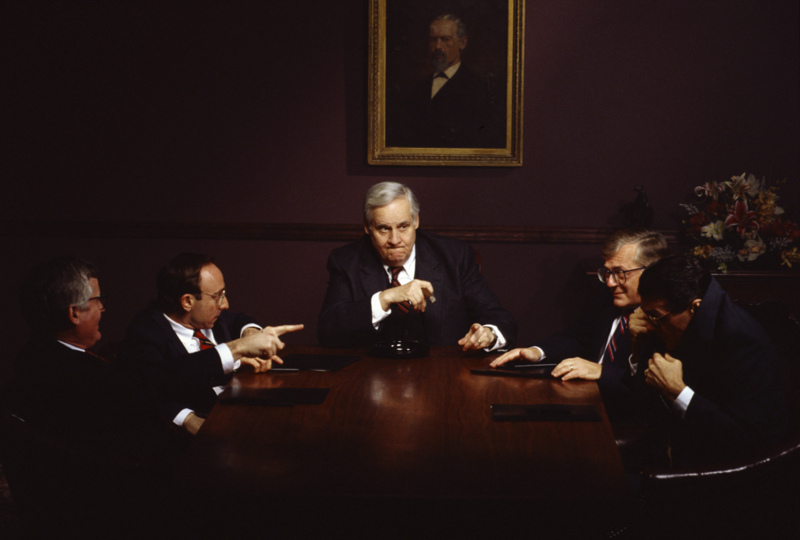 According to this article, dozens of soon-to-be Target employees were told that their formal job offers were rescinded. Just like that. Poof. Sorry. Never mind.

Target explained it away by saying there had been a strategic change in direction, in part, “…in light of the changing needs of our business, we have elected not to move forward with bringing them on board at this time. We apologized to each of them and communicated the decision as soon as it was made to help allow the individuals to adjust their plans.”

According to the article, about 40 people were made offers late last summer, accepted them, and made important changes in their lives to begin their new careers. In the case of one recent college grad in California, he said he had already lined up an apartment in Minneapolis and bought his plane ticket to start his new job in January. He had been offered the job in November and had it rescinded on New Year’s Eve due to no fault of his own.

To have the rug pulled out from under them several weeks later on the basis of “strategy change” is flat-out irresponsible and weak.

Target had choices. With more than 350,000 employees, the company could have offered different positions to these 40 people. Or it could have honored its commitment to hire them, train them in the jobs they were hired for, and then redeploy them to other positions within Target.

While I am not a lawyer, I am fairly certain that rescinding offers is absolutely legal. As a matter of fact, in most written offers, a company makes it clear that background checks and other processes need to be completed prior to a committed start date — and the offer can be rescinded.

But these 40 people did not fail a background check, commit a crime, or have a low credit score.

Job searching is hard enough. Now this, Target? Are you aware of the impact you made?

Hiring managers from small, medium or large companies have a great opportunity to help their brand and build positive relationships with future employees. Treat them like customers! Here’s how to do it (listen up, Target!):

“Behaving ethically and with integrity is essential to maintaining our reputation as a great place to work, as a preferred shopping destination, and as a responsible corporate citizen.”

Well, you certainly missed the Target by rescinding those job offers! Your definition of integrity and responsibility and mine are very different!