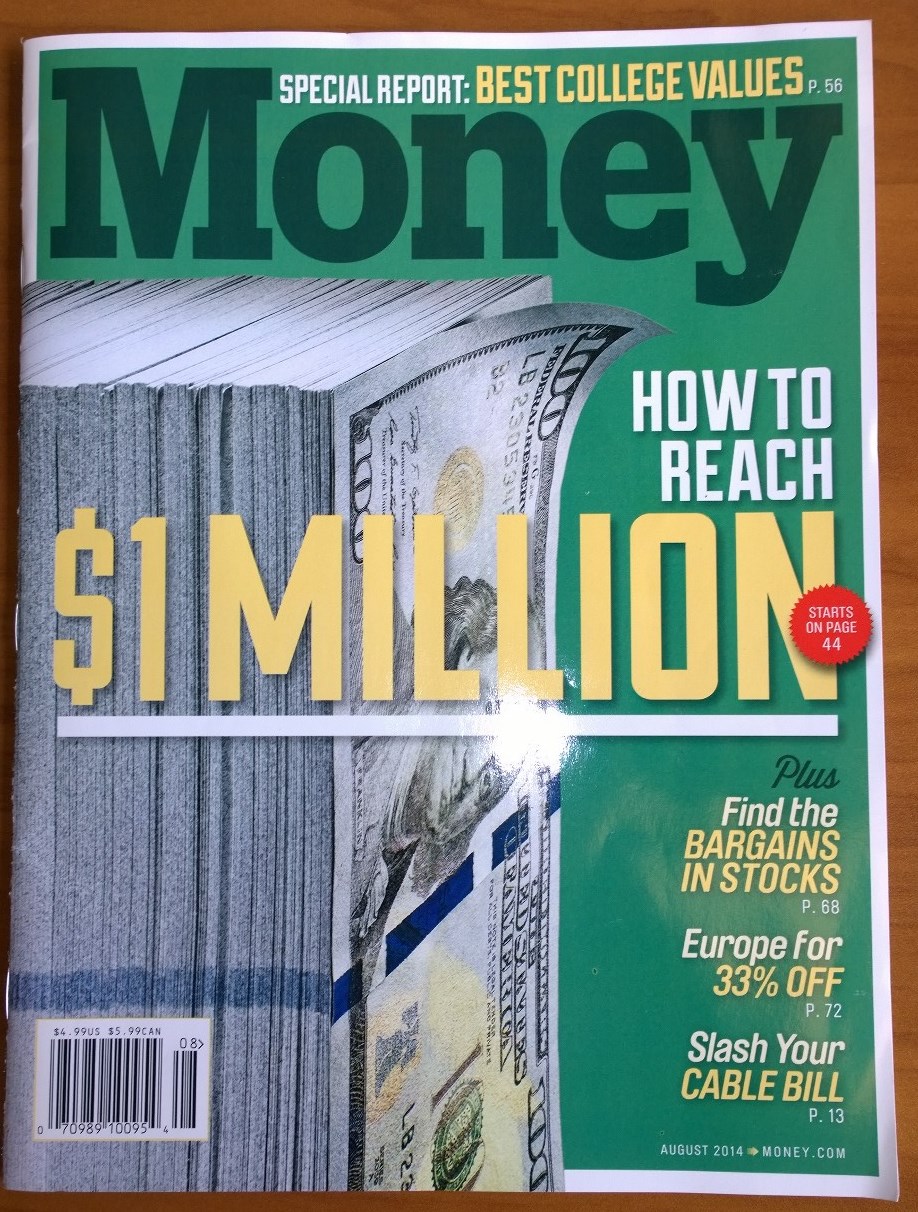 Dana Manciagli was quoted in a full page Careers article in the August, 2014 issue of Money Magazine. The cover story titled “How to Reach One Million” features Dana in topic is “#7: Strike While the Career Iron is Hot”. https://wwwti.me/1nU1ERX

Some quotes: “Be a moneymaker. If the prospects for a promotion are dim, aim for a lateral move into a department that generates revenues,” says Dana Manciagli, a career coach in Bellevue, Wash. “In some fields staff roles are held to a lower cap than those closer to the customers,” she says.

“The nearer you get to sales and marketing, the more chance you typically have to move up.” Later “You’re only valued the highest once, when you get into your company,” says Manciagli.