Study: Even your ‘satisfied’ employees may be looking to leave 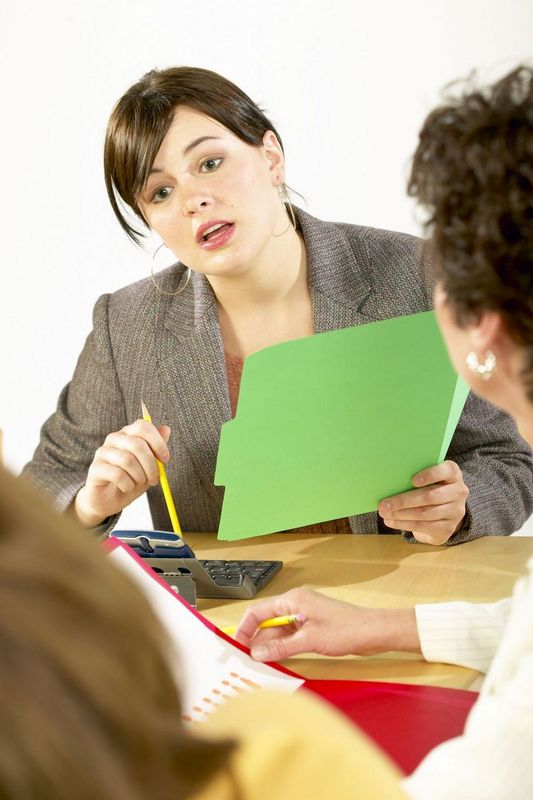 Study: Even your ‘satisfied’ employees may be looking to leave

An 11-year marketing veteran of a fast-growing technology company, Ron has a great job. He gets to travel, works with great people, and gets stock options as well as a competitive salary. However, even though he’s employed, he’s looking. He invested in his own laptop for his job search, hired a job coach trainer and started taking interviews.

Most importantly, he started networking in the community, researched his market value and brushed up on his job search skills. Yes, he’s still with his current company but it might be his “old” company soon.

What’s driving Ron to go on the job hunt? His managers are just so-so, there is no promotion on the horizon, he’s been in the same role for three years, and he doesn’t see career growth in the near future. His overall impression of his own career is “meh.”

By now you’ve all heard the news that, according to a recent Gallup poll, employee engagement is a whopping low of 31.5 percent. In 2014, about half of employees said they were “not engaged” and 17.5 percent were “actively disengaged.”

The news gets worse with a new survey, Jobvite’s annual Nation Jobseeker Study, a comprehensive report that provides insight on the tools people use to job hunt, the characteristics of different types of workers and whether job hunters are more or less confident this year than last. The study also reveals some interesting insight into mobile use and how jobseekers are leveraging devices in their job search and application processes.

The biggest and most surprising finding is around employee loyalty and workers’ willingness to jump ship for better opportunities: 45 percent surveyed are satisfied with a current job but are open to a new job.

Other results of Jobvite’s study include:

Here’s a way to sum it all up: Minimal pay and lack of growth make leaving a job inevitable.

While I wouldn’t say that job seekers are in the driver’s seat, they are getting more comfortable with leaving a company for a better overall opportunity. After you read Jobvite’s data, ask yourself: “What am I doing to keep and motivate my best employees?”