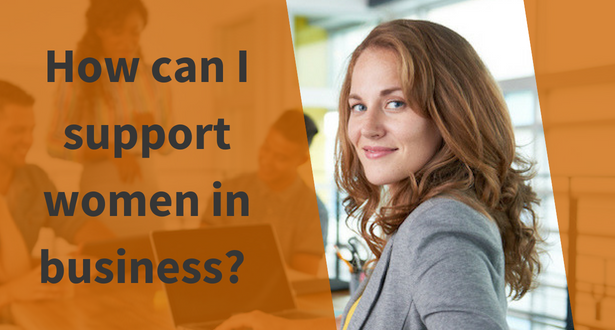 6 Trends of Women-Owned Businesses in America

2017 was the year of the woman in more ways than one. After all, the 2017 Webster Word of the Year was “feminism.” From the first-ever Women’s March to the #MeToo and #TimesUp movements, it was a year when women found – and used – their voices to elicit change and equality. But that change is happening beyond the C-Suite and Hollywood production sets and finding its way to Main Street American small businesses as well.

March is International Women’s Month, so I asked David Nilssen, co-founder and CEO of Guidant Financial, about a recent State of Small Business Survey of more than 2,600 current and aspiring small business owners conducted by Guidant Financial and LendingClub. The survey found a nearly 20 percent increase in women-owned businesses in 2017, clearly confirming the trend that women continue to become their own bosses.

Here are some of the details and impactful trends he identified about women in business:

While female business ownership is on the rise, there’s still a long way to go. Of the 2,600 surveyed, 72 percent of small businesses owners are still male. There’s clearly more work to be done.

What’s more, the survey’s findings are consistent with recent statistics that women are 15 – 20 percent less likely to be approved for loans and receive only seven percent of venture capital funding.

So, if you’re a woman considering her next career move, starting a business may be a smart choice. And, you’ll be helping change the tide and work towards gender parity in entrepreneurship. Win, win.